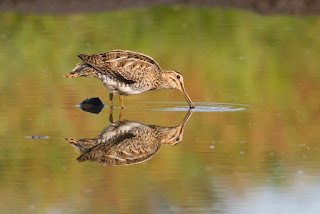 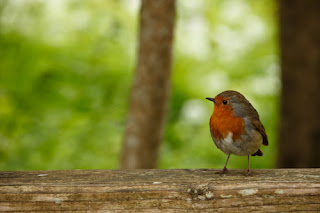 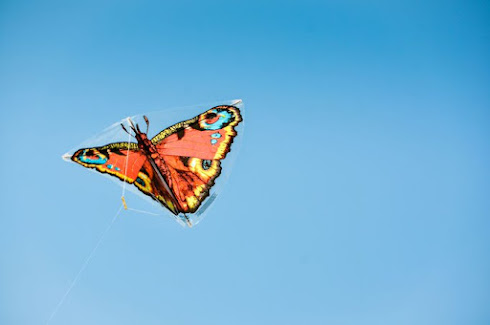 Today I was reading over one of my kid’s college application essays, responding to a prompt that asked him to imagine his future.
I was moved, watching him fight to swim against the rising floodwaters of nihilism all around.
Nihilism is a valid response to the randomness of existence. It’s free of the willed illusion and wishful thinking that haunt traditional methods of ascribing meaning and purpose to life. But it can’t be sustained. Its logic leads inflexibly to suicide, individual or societal.
Worse, in negating the purpose of life, nihilism invalidates agency, conscience, self-determination. It’s a surrender, and like any form of surrender immediately raises the question: To whom?
Here, capitalism steps in, unparalleled in its ability to profit from the standard nihilistic pursuits: hedonism, false nostalgia, cocoon- and bubble-construction, and the malaise that can be treated, but never cured, by “retail therapy.”
Nihilism is the ultimate product line. Increasingly our most despairing and antisocial thoughts bear the logos of the corporations that bring them to market.
That is reason enough, to me, to reject nihilism.
The class of 2026 lives in a fraught, even overwhelming world, different in important ways from the world faced by the class of 1984. And yet I remember, and can understand, the viability of nihilism, its ease and allure.
When I was applying to college, we were staring into the Cold War nuclear abyss; it was one minute to midnight. I went to bed every night with the thought that the missiles would be launched while I slept.
It was around that time that I first encountered an alternative to nihilism, equally valid, equally clear-sighted and unillusioned, yet compatible with an acceptance, even an embrace, of life.
This approach had evolved in response to the terrible absurdities and burgeoning sense of meaninglessness that arose in the wake of the 20th century’s cataclysmic wars, totalitarianism, rationalized slaughter, Auschwitz, Hiroshima.
It was called existentialism. It argued—put roughly—that life’s only meaning is the one we bring to it, that its purpose is for us to determine, each for ourselves.
And most importantly, it argued that in this absurd universe without purpose, meaning, or objective morality, in a world where nothing matters, the only principled alternative to suicide is to behave as if it all *does* matter. As if we and the consequences of our actions matter.
Which, in a tentative, small way, was the modestly defiant conclusion my kid was feeling his way toward in his essay, looking ahead to the rest of his life.
I’m going to get him some Camus. It helped me, way back the last time the world was falling apart.
Letter to Michael's son.*
" Before I begin to speak about my subject proper let me make a few introductory remarks. I feel I shall have great difficulties in communicating my thoughts to you and I think some of them may be diminished by mentioning them to you beforehand. The first one, which almost I need not mention, is that English is not my native tongue and my expression therefore often lacks that precision and subtlety which would be desirable if one talks about a difficult subject."

That were the first lines of a famous lecture Ludwig Wittgenstein - please read him - gave on ethics.
Same here.
I have the additional problem that I have to understand the words of your father before I'm able to reply.
For instance, I have great difficulty to understand  "each for ourselves".  Plural? Would you appreciate it if I gave some meaning to your life? The only life I can live is my life. Not our life. Not the life. If he would have written: "Life's only meaning is the one I bring to it, that its purpose is for me to determine",  it would have made more sense to me. But that also sounds a little bit weird and I'm sure that's not what he meant. (I'm not very familiar with the politics in your country either, but it seems more like something your former president would say.)
So let's drop it. Sometimes life is easy.
Speaking of "to determine yourself".
Camus didn't consider himself an existentialist. That's easy, he said so himself.
"Non, je ne suis pas existentialiste. Sartre et moi nous nous étonnons toujours de voir nos deux noms associés. [...] Quand nous nous sommes connus, ce fut pour constater nos différences. Sartre est existentialiste, et le seul livre d'idées que j'ai publié : Le Mythe de Sisyphe, était dirigé contre les philosophes dits existentialistes".
Albert Camus, interview aux Nouvelles Littéraires (1945)
Please read him.
Speaking of "to determine yourself".
Nietzsche is supposed to be a nihilist, a figurehead of nihilism. Your father rejects nihilism. I assume he's not going to get you some Nietzsche.
That would be a pity.
Did you know that Camus had a picture of Nietzsche in his office?
Nietzsche is a nihilist. That's easy, he said so himself.
" Nietzsche is a self-professed nihilist, although, if we are to believe him, it took him until 1887 to admit it (he makes the admission in a Nachlass note from that year)." (1)
You can verify this.
"Ich bin Nihilist, aber ich liebe die Schönheit — je suis nihiliste, mais j’aime la beauté. Lieben die Nihilisten sie nicht? Das, was sie nicht lieben, das sind Götzenbilder: ich, ich liebe Götzenbilder und Sie sind das meinige!"
However, Nietzsche is quoting here. This is not a quote from Nietzsche, this is a quote from Dostoevski.
"Je suis nihiliste, mais j’aime la beauté. Est-ce que les nihilistes ne l’aiment pas ? Ce qu’ils n’aiment pas, c’est seulement les idoles ; eh bien, moi, j’aime les idoles ; vous êtes la mienne !" (3)
Nietzsche was not a nihilist. Please read him.
Ein Nihilist ist der Mensch, welcher von der Welt, wie sie ist, urtheilt, sie sollte nicht sein und von der Welt, wie sie sein sollte, urtheilt, sie existirt nicht. Demnach hat dasein (handeln, leiden, wollen, fühlen) keinen Sinn: das Pathos des „Umsonst“ ist das Nihilisten-Pathos — zugleich noch als Pathos eine Inconsequenz des Nihilisten.
Translation from Walter Kaufmann:
"A nihilist is a man who judges of the world as it is that it ought not to be, and of the world as it ought to be that it does not exist. According to this view, our existence (action,suffering, willing, feeling) has no meaning: the pathos of 'in vain' is the nihilists' pathos — at the same time, as pathos, an inconsistency on the part of the nihilists."
Nietzsche laughed with the inconsistency on the part of the nihilists.
I say so. 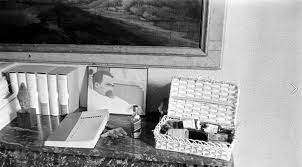 The only life you can live is your life.
Come to think of it, that's a paradox.
"Paradox is the passion of thought, and the thinker without the paradox is like the lover without passion: a mediocre fellow. "
(Kierkegaard says so. He's considered as the father of the existentialists, please read him)
Come to think of it, calling it a paradox sounds a lot better than an inconsistency.
Haha.
Enjoy the rest of your life.
(1) Rex Welshon says so.
(2)Nietzsche says so
(3) Dostoevski says so
* "kid"
Gepost door johan op 14:31 Geen opmerkingen:

The moment you stop reading the Stanford Encyclopedia of philosophy... 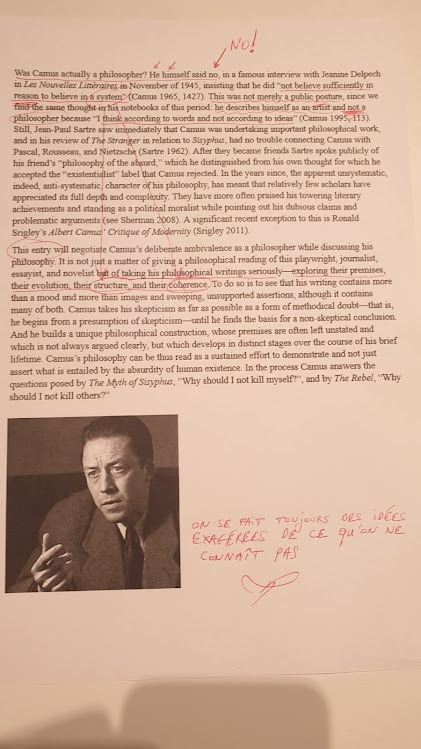 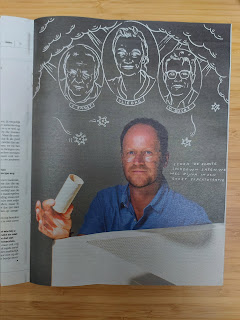 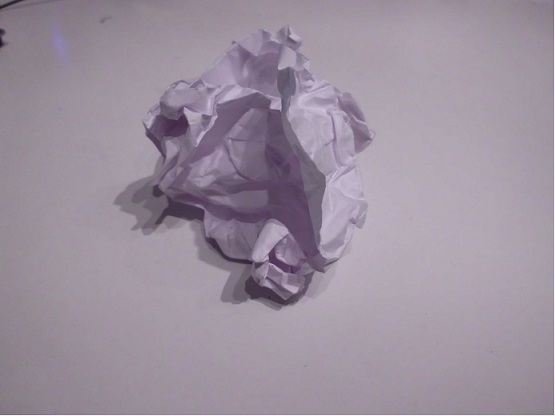